It's been exactly two years since we last got a good look at Graeme McDowell's bag setup, and interestingly only a few things at the top end of the bag have changed. Graeme's got the same Srixon Z 785 driver as before, but for 3-wood he's now carrying a TaylorMade SIM Titanium, and for 5-wood he's switched from a Titleist to the Callaway Rogue ST Triple Diamond T. For his 3-iron, he's moved to the Srixon ZX5 iron, and he's now carrying a Cleveland RTX ZipCore Prototype 58-degree wedge. His irons, putter and 46- and 52-degree wedges are the same or similar to before. At the time of writing, Graeme's world ranking is hovering in the 300's which is hard to believe for the former US Open champion and perennial tournament contender, but here's to hoping he'll turn it back around soon.

Here are the clubs and equipment that Graeme McDowell was using as of April 21, 2022. We've catalogued all of Graeme McDowell's club and equipment data into our PGAClubTracker.com database, making it easy to see each player’s club preferences, and how they compare to other Tour players.

All Bags for Graeme McDowell: 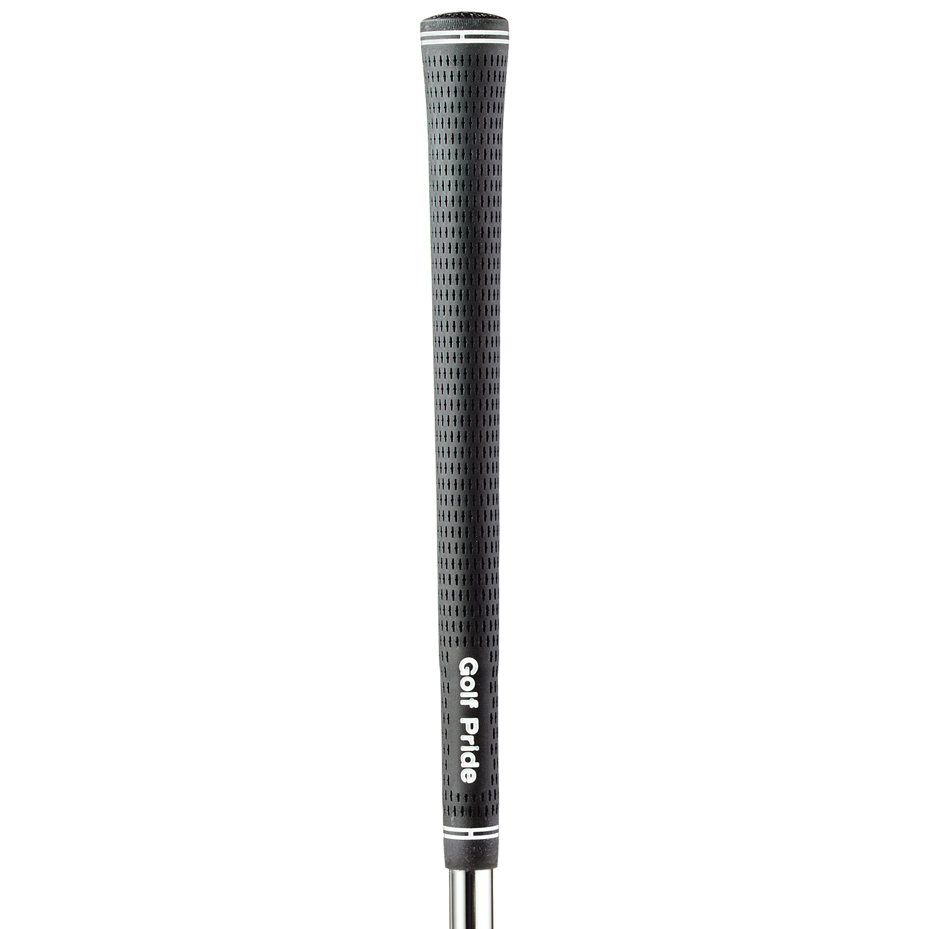 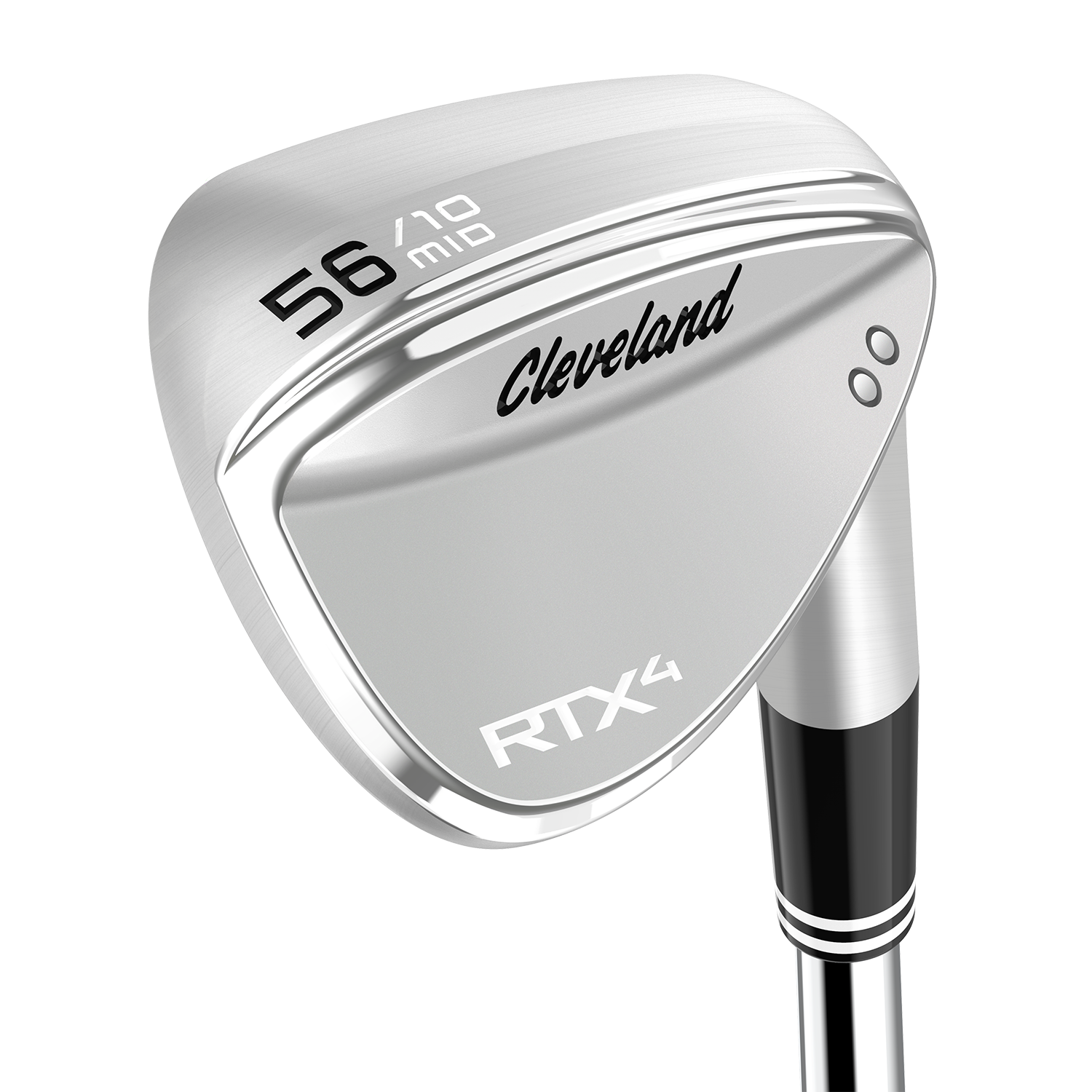 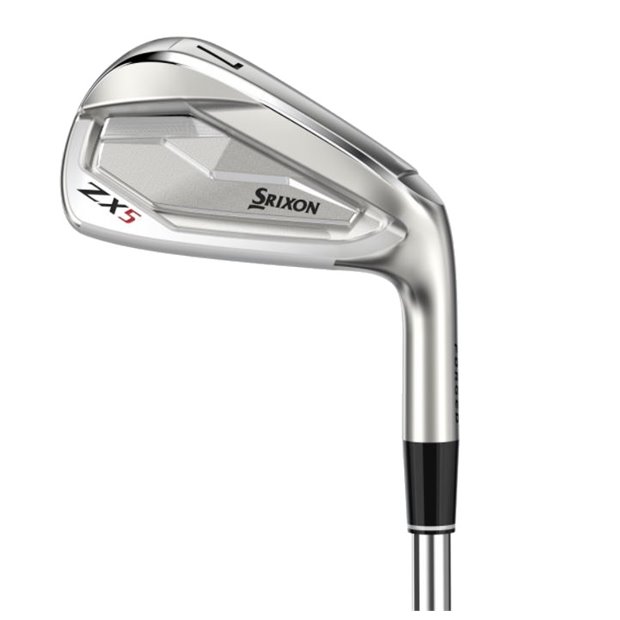