Since turning pro in 2019, Collin Morikawa has proven to be one of the brightest young stars on tour. He started his pro career with 22 straight made cuts, which is only surpassed by Tiger's 25 straight to start his career, so he put himself into rare company from the beginning. After winning a couple regular PGA Tour events, he went on to win his first major at the 2020 PGA Championship at Harding Park. And in July 2021, he added a second major at the Open Championship (or the British Open as I still call it) at Royal St. George's. He's an incredible iron player -- it's been reported that his 6-iron shot dispersion is better than the tour average 9-iron!

Here are the clubs and equipment that Collin Morikawa was using as of January 8, 2023. We've catalogued all of Collin Morikawa's club and equipment data into our PGAClubTracker.com database, making it easy to see each player’s club preferences, and how they compare to other Tour players.

All Bags for Collin Morikawa: 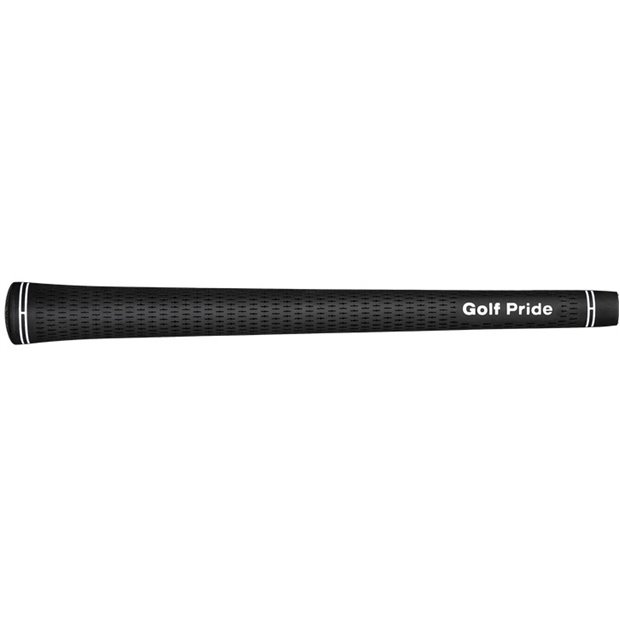 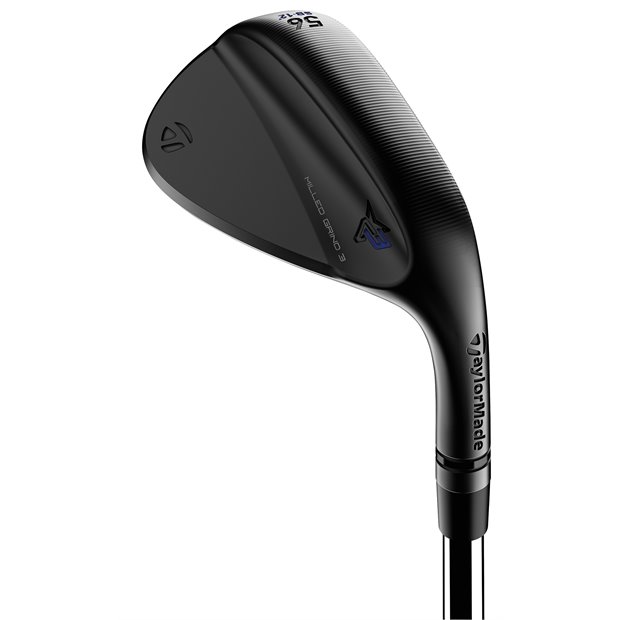