Dustin Johnson is definitely near the top of the list of the greatest golfers of this generation. A powerful, yet consistent swing is his trademark, but DJ has amazing touch around the greens. And when his putter gets hot, he can lap the field in any tournament. Dustin’s success has been an incredible marketing tool for TaylorMade, which is his primary club brand of choice and main club sponsor. His setup is dominated by TaylorMade from driver to irons and through to the putter and golf ball. He’s a “company man” you could say, but it’s hard to argue with the results.

Since February when we last saw Dustin's bag, he hasn't changed too much with his clubs, but we're seeing some fine-tuning going on. Dustin has changed his driver shaft to a Fujikura Speeder 661 Evolution 2.0, and he's swapped out the 4-hybrid TaylorMade Stealth for a 24-degree TaylorMade Stealth 9-wood which you don't see too often on tour. Finally, he's switched up his putter model slightly, going with a TaylorMade Spider GT Splitback. This week he's teeing up at the Charles Schwab Challenge at Colonial for the first time in a while and against another strong field, which will be great to see.

Here are the clubs and equipment that Dustin Johnson was using as of May 24, 2022. We've catalogued all of Dustin Johnson's club and equipment data into our PGAClubTracker.com database, making it easy to see each player’s club preferences, and how they compare to other Tour players.

All Bags for Dustin Johnson: 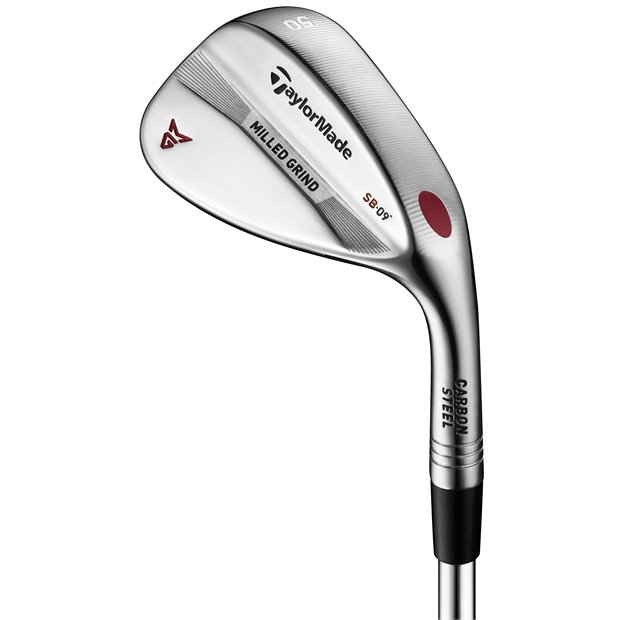 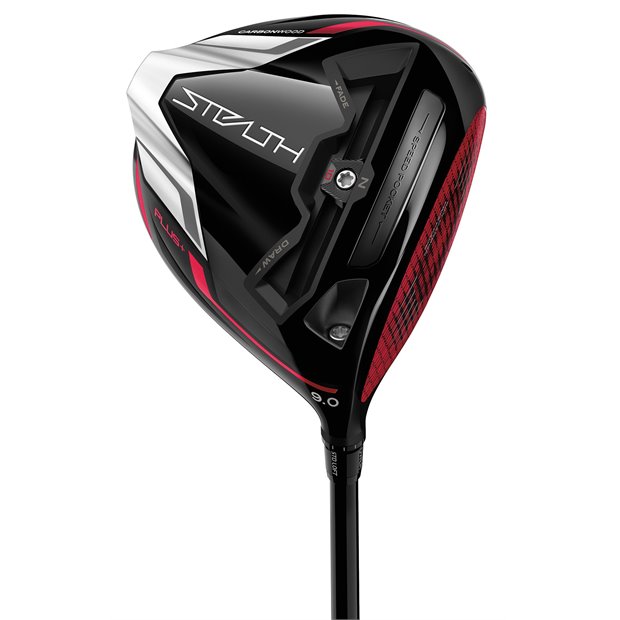