After winning 5 Majors and 44 total PGA Tour wins, Phil Mickelson was already considered to be among the greats of the game. But in 2021, "Lefty" cemented his legendary status by becoming the oldest man to ever win a major by winning the 2021 PGA Championship at Kiawah Island's Ocean Course at 50 years old (actually just 3 weeks shy of turning 51)! He outdueled Brooks Koepka and Louis Oosthuizen in the final round to lift the trophy amongst throngs of fans chanting "Lefty! Lefty!". That makes it 6 Majors for Phil "The Thrill", and in historic style. Prior to his latest triumph, Lefty might have been considered a bit of a victim of having to play through the Tiger Woods era, and probably got overshadowed a bit by the Tiger supernova. And even if he did cough up a few major wins with some terrible decision making, no one will forget Phil’s swashbuckling style, his monster driving ability, and his superb touch with the wedges. Throughout his career, Phil has mostly been a Callaway guy and definitely among those tour players that are finicky about their equipment -- always particular about lofts, shaft lengths, proper gapping, etc. His setup these days is still heavily Callaway oriented and he typically plays with an Odyssey putter.

Here are the clubs and equipment that Phil Mickelson was using as of January 31, 2022. We've catalogued all of Phil Mickelson's club and equipment data into our PGAClubTracker.com database, making it easy to see each player’s club preferences, and how they compare to other Tour players.

All Bags for Phil Mickelson: 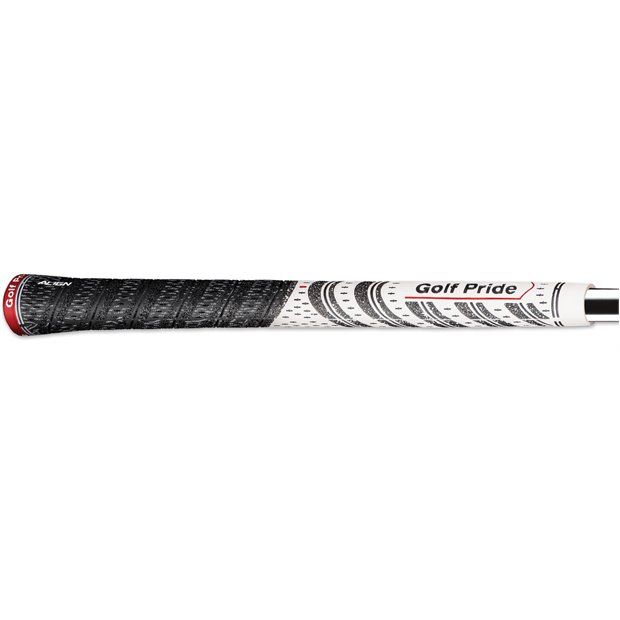 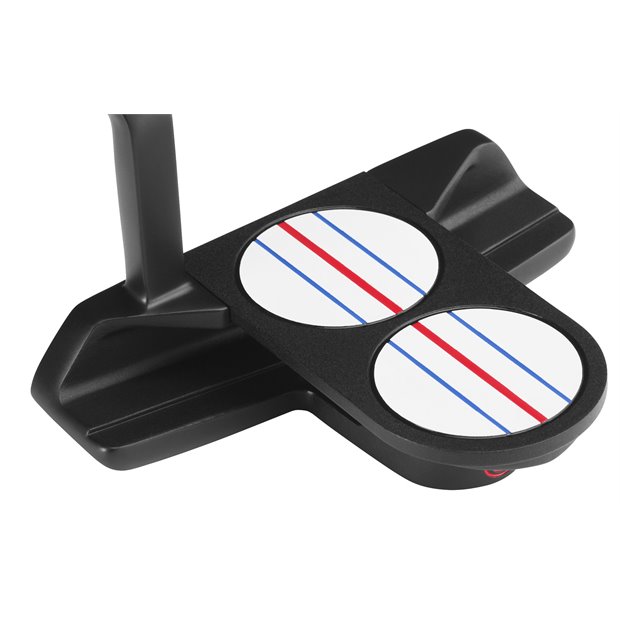