In wire-to-wire fashion, Jon Rahm took care of business at the Mexico Open this week, demonstrating the type of tee-to-green dominance we've come to expect from him. The field wasn't stellar but had some big hitters who definitely tried to chase him down. Rahm's putter didn't exactly set the world on fire, but was good enough in the end to outlast the challengers -- especially on some testing long lag putts he need to close things out. The only noticeable change in Jon Rahm's bag setup this week was a slightly new 3-wood going with the HL-version of the Callaway Rogue ST Triple Diamond T fairway wood that he was using earlier, and a new 5-wood with the Callaway Rogue ST Triple Diamond T which he switched from the Callaway Epic Speed.

Here are the clubs and equipment that Jon Rahm was using as of May 1, 2022. We've catalogued all of Jon Rahm's club and equipment data into our PGAClubTracker.com database, making it easy to see each player’s club preferences, and how they compare to other Tour players.

Jon Rahm is currently ranked #2 in the Official World Golf Ranking. With this bag, Jon Rahm won the Mexico Open at Vidanta.

All Bags for Jon Rahm: 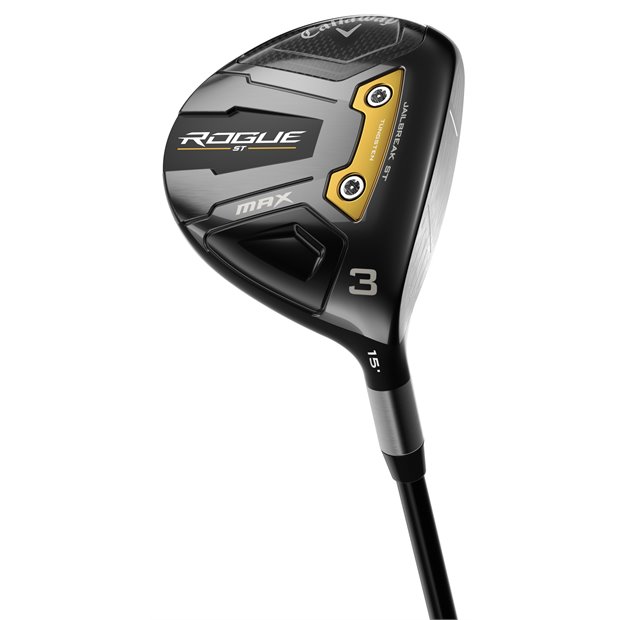 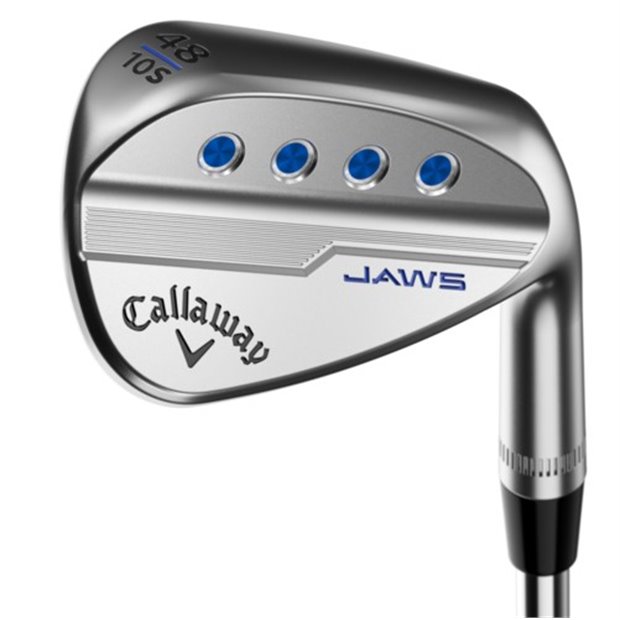 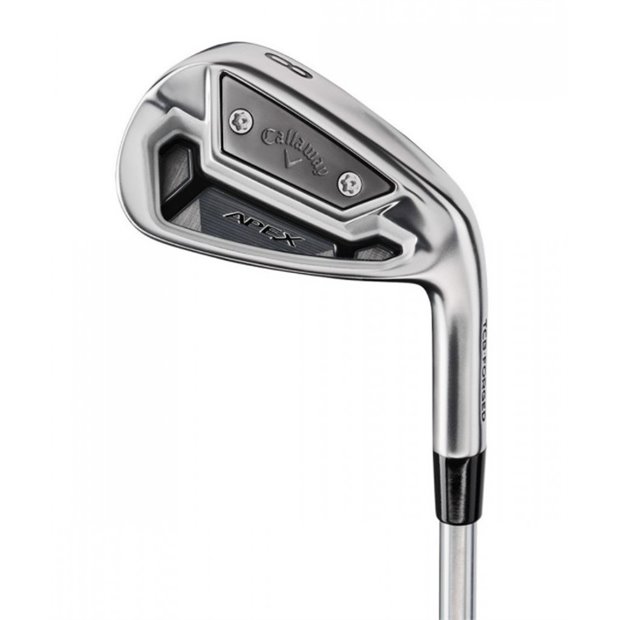