After winning his first PGA Tour event in his career at the 2022 WM Phoenix Open just a few weeks before, Scottie Scheffler was at it again at Bay Hill, proving that he is no one-hit-wonder. Scottie battled a tough course, tough field and pretty tough conditions to outlast all the other contenders and walk away with a second trophy. His bag setup is unchanged since February (why mess with a good thing?) with a pretty eclectic collection of gear. He's got the TaylorMade Stealth Plus driver, and a very trusty Nike VR Pro 3-wood that he's had since mid-2021. For his long irons/utility, he's going with the Srixon Z U85 and a ZX7 4-iron. Then he's got TaylorMade P7TW irons for his 5-PW, three Vokey SM8 wedges and a Scotty Cameron putter that has been really saving his bacon lately.

All Bags for Scottie Scheffler: 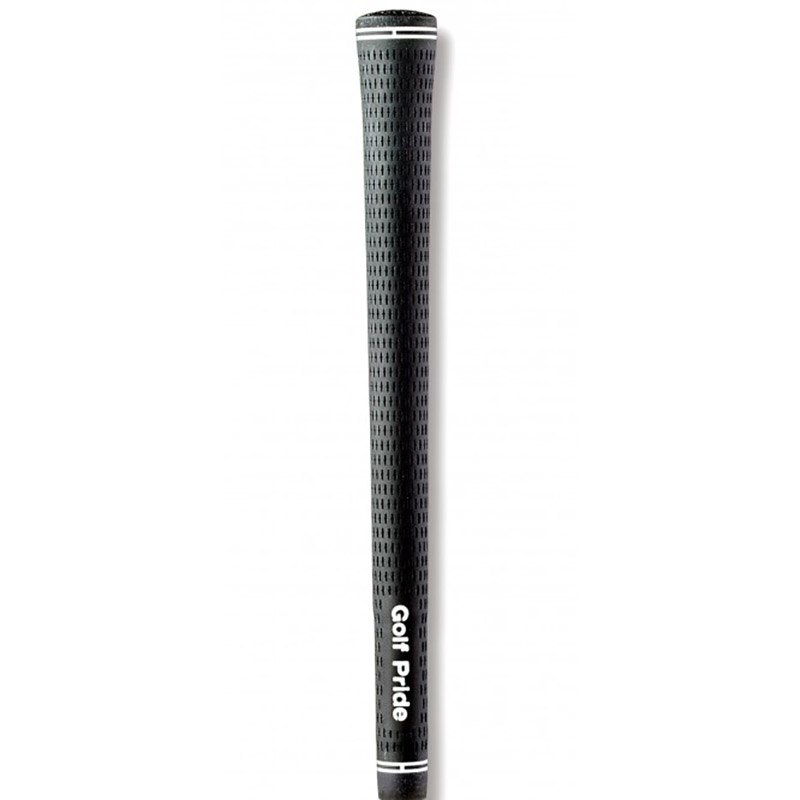