Brooks is the prototype of today’s modern professional golfer: big, strong, and athletic with a powerful swing that is tuned like a machine. Already a winner of 4 Majors, Brooks Koepka often plays his best when he’s pitted against the toughest fields of competition. Brooks has avoided signing restrictive sponsorship deals when it comes to his clubs because he likes the ability to play whatever clubs are working for him at any given time. In the past, he had quite a lot of success playing Mizuno irons (JPX900 and JPX919 Tour), having won all 4 of his majors playing the brand known for its buttery feel. But he switched to Srixon irons toward the end of 2020 and promptly won the Waste Management Phoenix open in February 2021. So when you look at Brooks’ golf bag, you’re going to find quite an interesting mix of brands which we find quite refreshing in this day and age. Brooks Koepka even still plays a Nike Vapor Fly Pro 3-iron -- a club that was discontinued in 2016 with the rest of Nike's golf club line. (Guess the other PGA Tour pro who still plays a Nike Vapor Fly Pro! Hint, hint: search our database for the answer.)

Here are the clubs and equipment that Brooks Koepka was using as of February 9, 2022. We've catalogued all of Brooks Koepka's club and equipment data into our PGAClubTracker.com database, making it easy to see each player’s club preferences, and how they compare to other Tour players.

All Bags for Brooks Koepka: 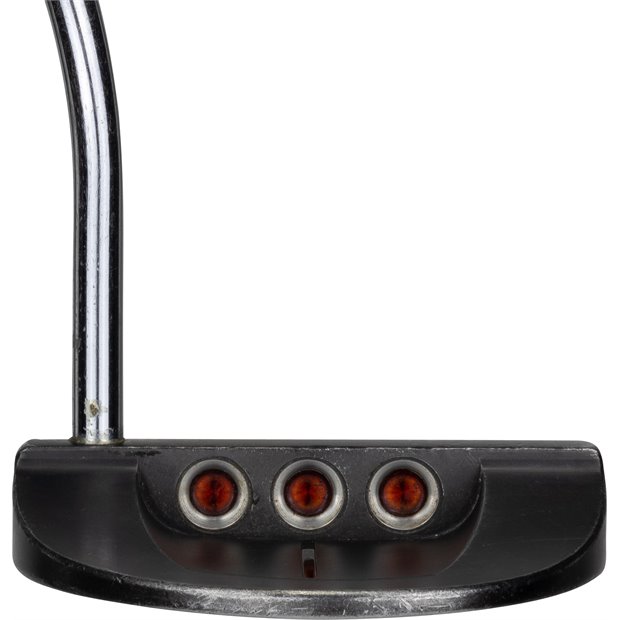 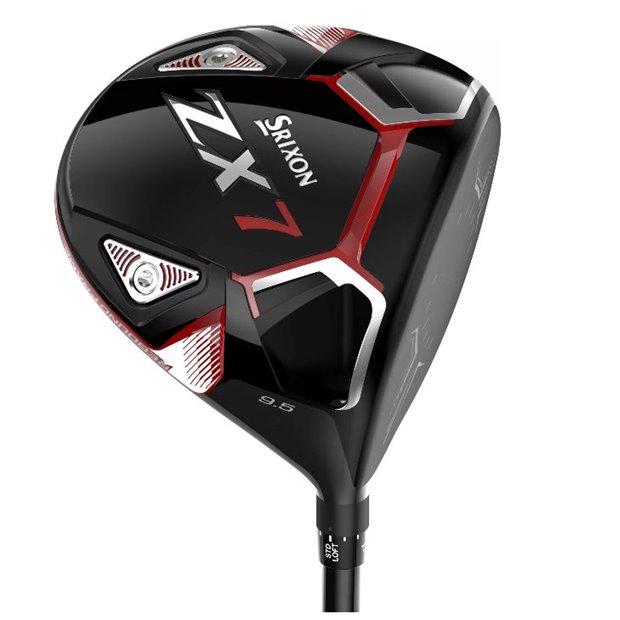 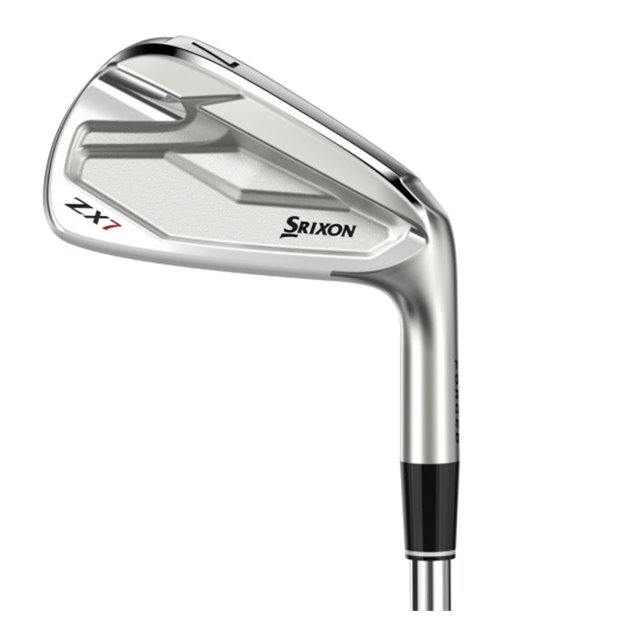