If you came here looking to find out which driver Bryson DeChambeau plays with, we couldn’t blame you. The dude hits BOMBs, we know. But he’s also an underrated iron player and putter (we would say his wedge game can be a little hit-or-miss). Love him or hate him, the fact is, the guy is a beast, and his scientific approach to the game is drawing a lot of attention. If you were ever a doubter of Bryson, the proof that there is a method to his madness certainly came at the 2020 US Open, where he came from behind with a phenomenal final round to lift the trophy at Winged Foot. Bryson’s club setup is totally unique, with his irons all cut to the same length to promote a more consistent swing from wedge to long iron. He’s also gone with some very non-traditional choices in shafts and wedge brands, which is very cool to see. Overall, we love what Bryson is bringing to the game and hope the science he’s applying to things leads to even more innovation.

Most of the big news lately around Bryson hasn't been his clubs but instead whether he was going to join the LIV Golf tour. It seems he will indeed side with the upstart tour in the next few weeks as was originally rumored, so we'll have to wait and see how that turns out. In terms of the clubs in his bag, we aren't seeing too much different from what Bryson was playing earlier in the year. It does seem that he's going with the Cobra King LTDx driver that he was testing out earlier as his big stick. And the SIK putter that he made famous as a brand, now having been acquired by LA Golf, has been rebranded with the LA Golf mark, but it appears to be the same Pro C-Series Armlock putter produced by SIK.

All Bags for Bryson DeChambeau: 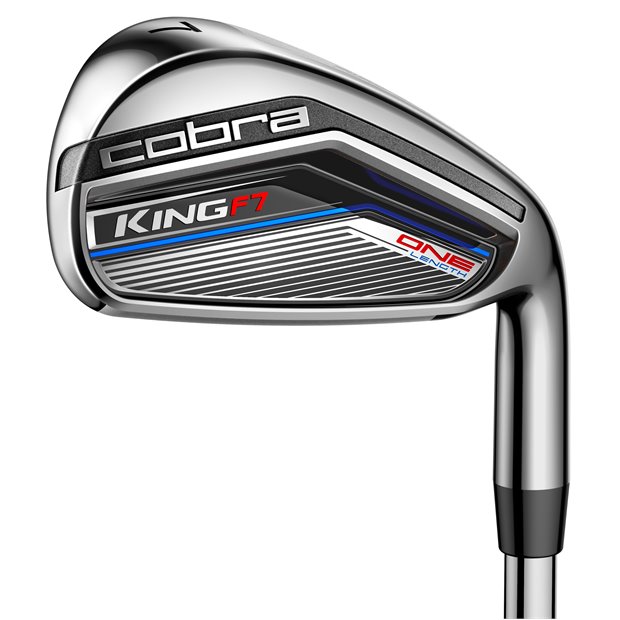