Most of the big news lately around Bryson hasn't been his clubs but instead whether he was going to join the LIV Golf tour. It seems he will indeed side with the upstart tour in the next few weeks as was originally rumored, so we'll have to wait and see how that turns out. In terms of the clubs in his bag, we aren't seeing too much different from what Bryson was playing earlier in the year. It does seem that he's going with the Cobra King LTDx driver that he was testing out earlier as his big stick. And the SIK putter that he made famous as a brand, now having been acquired by LA Golf, has been rebranded with the LA Golf mark, but it appears to be the same Pro C-Series Armlock putter produced by SIK.

All Bags for Bryson DeChambeau: 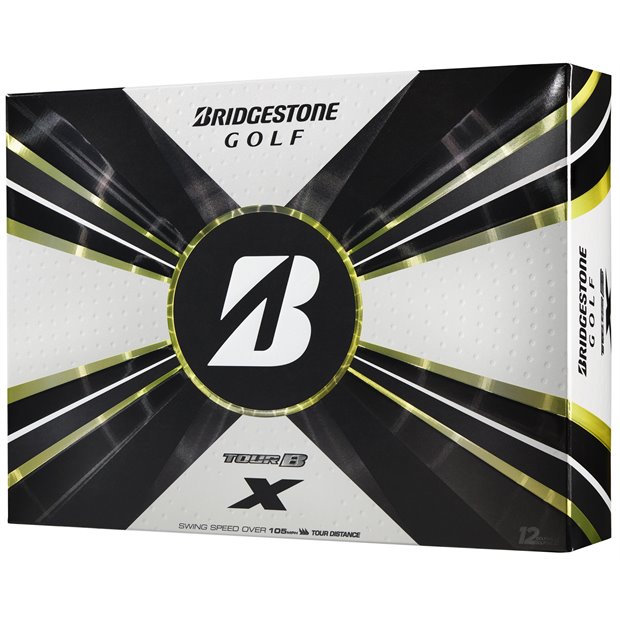 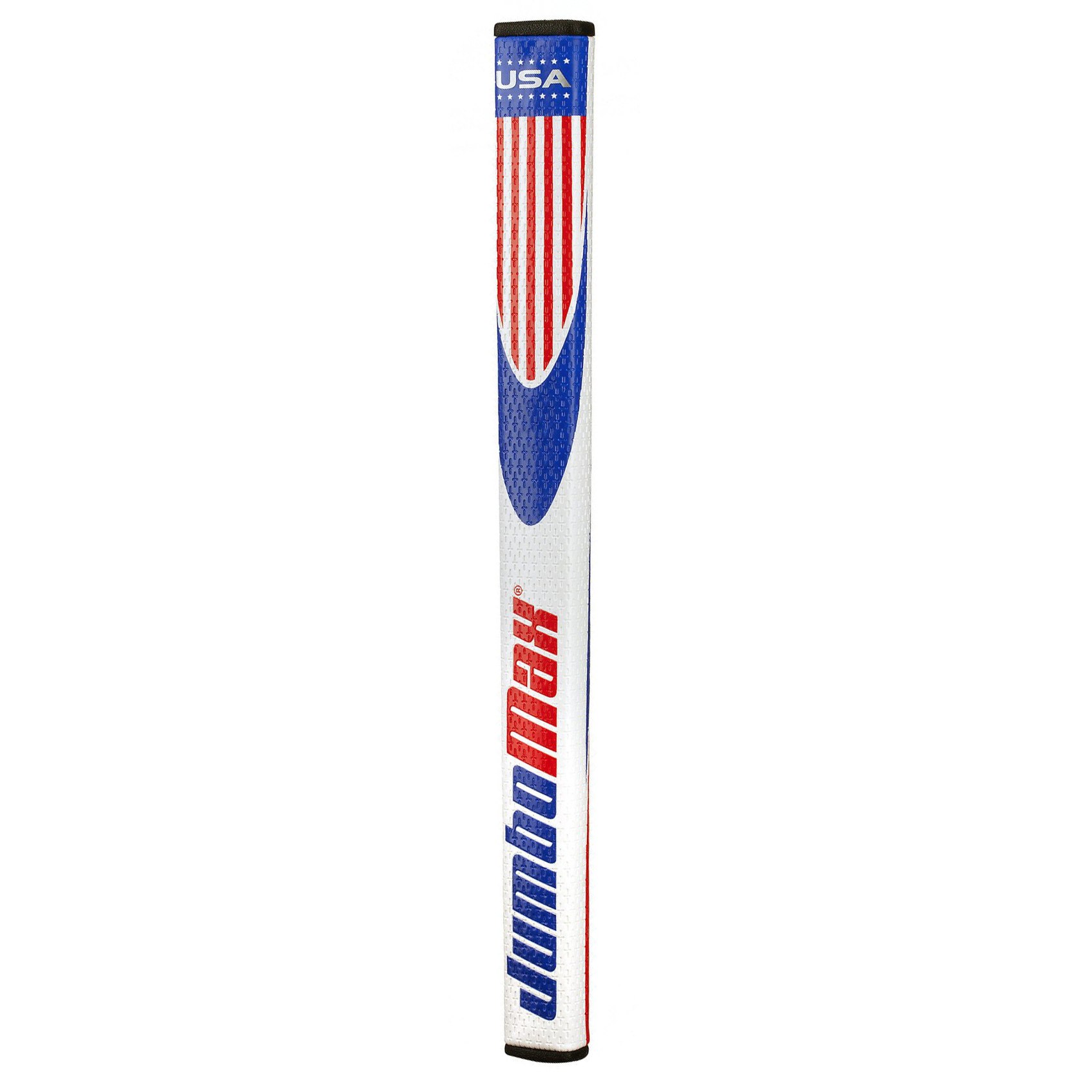