After an amazing 3-year stretch at the start of his PGA Tour career where he won 3 Majors and 10 tournaments overall, Jordan Spieth struggled with his game to the point where many golf experts and fans alike wondered if he’d ever regain his form and be the dominating player he once was. Well, after years of hard work and struggle, Jordan’s game started to show signs of life in 2020 with a number of Top-10 and Top-5 finishes in tournaments.

After a disappointing missed cut at the Masters last week, Jordan Spieth is back in the winner's circle again for his first win in 2022. It was a somewhat surprising, come-from-behind + play-off win over Patrick Cantlay and a number of other strong players in the top ten. It was even more surprising that it was Jordan's ball-striking and tee-to-green play that carried him to victory, and frankly his putting was quite off. But a win is a win, and let's hope the momentum will carry over into the upcoming majors for Jordan. Spieth's bag setup is pretty much exactly the same as he's been playing for over a year now, and we're glad to see it's working!

Here are the clubs and equipment that Jordan Spieth was using as of April 17, 2022. We've catalogued all of Jordan Spieth's club and equipment data into our PGAClubTracker.com database, making it easy to see each player’s club preferences, and how they compare to other Tour players.

Jordan Spieth is currently ranked #17 in the Official World Golf Ranking. With this bag, Jordan Spieth won the RBC Heritage (2022).

All Bags for Jordan Spieth: 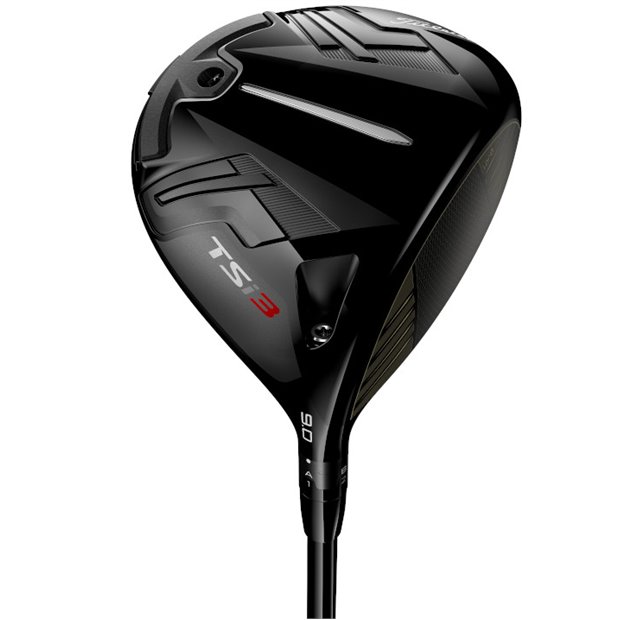 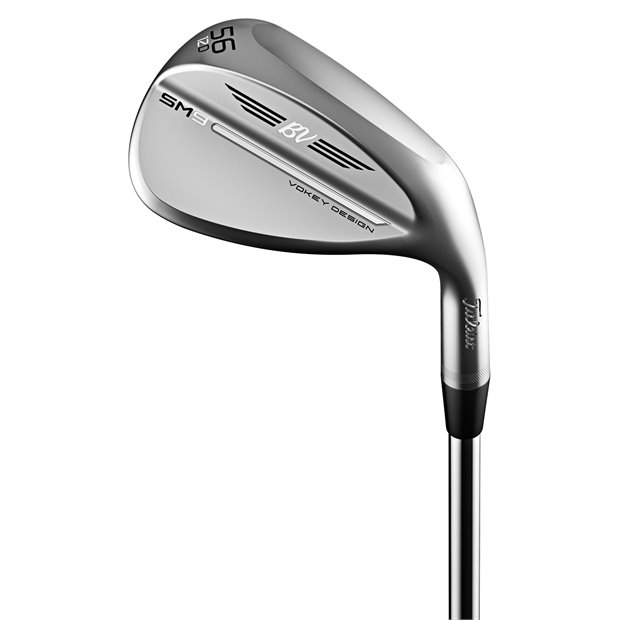 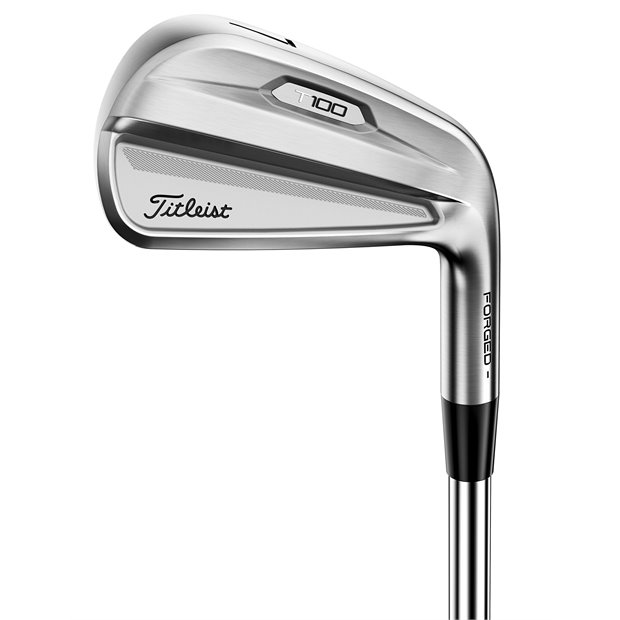