Kevin Kisner may not overpower the game like some of the other PGA Tour pros who are consistent winners, but not too many others have the kind of grit and grind-it-out mentality that he has. That attitude combined with his all-around game talent is what earned Kisner his fourth career Tour victory, which required a six-man playoff to settle things. Kisner's bag is fairly consistently weighted toward Callaway clubs, but it's clear that he likes the feel of Vokey wedges as he's been playing them for a while. It looks like since our last bag update, he swapped a Callaway 7-wood for an Apex Pro hybrid at 18-degrees.

Here are the clubs and equipment that Kevin Kisner was using as of August 15, 2021. We've catalogued all of Kevin Kisner's club and equipment data into our PGAClubTracker.com database, making it easy to see each player’s club preferences, and how they compare to other Tour players.

Kevin Kisner is currently ranked #32 in the Official World Golf Ranking. With this bag, Kevin Kisner won the Wyndham Championship (2021).

All Bags for Kevin Kisner: 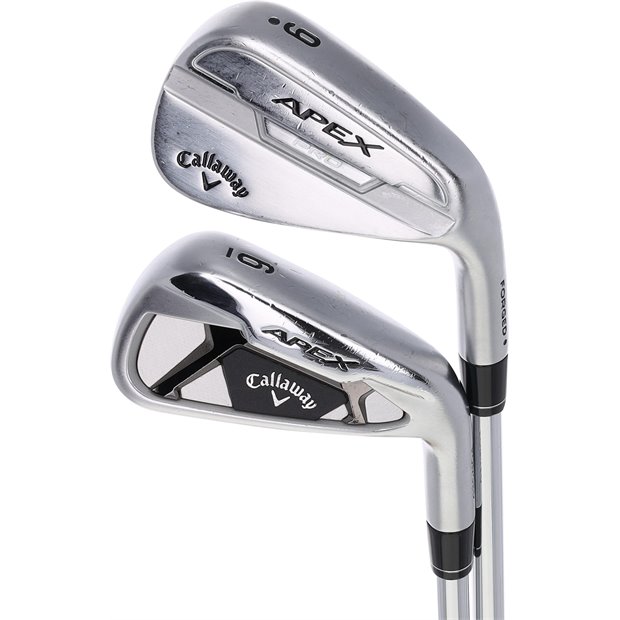