Well, if there was ever a way to shift the golfing world's focus away from LIV Golf and back to the PGA Tour, Rory McIlroy's phenomenal final round at the RBC Canadian Open and his post-round comments did just that. An emphatic display from Rory, fending off charges from Justin Thomas and Tony Finau (among others), to capture his 21st PGA Tour victory. Rory was hitting bombs off the tee and had his wedge game totally dialed in -- it was truly some vintage Rory on display and now sets him up for a really intriguing week at the US Open at Brookline.

The only change in Rory's set up this week from what we had seen before was swapping out the TaylorMade P770 3-iron for a matching 3-iron to his custom TaylorMade Rors Proto irons he was already carrying from 4 through PW.

Here are the clubs and equipment that Rory McIlroy was using as of June 12, 2022. We've catalogued all of Rory McIlroy's club and equipment data into our PGAClubTracker.com database, making it easy to see each player’s club preferences, and how they compare to other Tour players.

All Bags for Rory McIlroy: 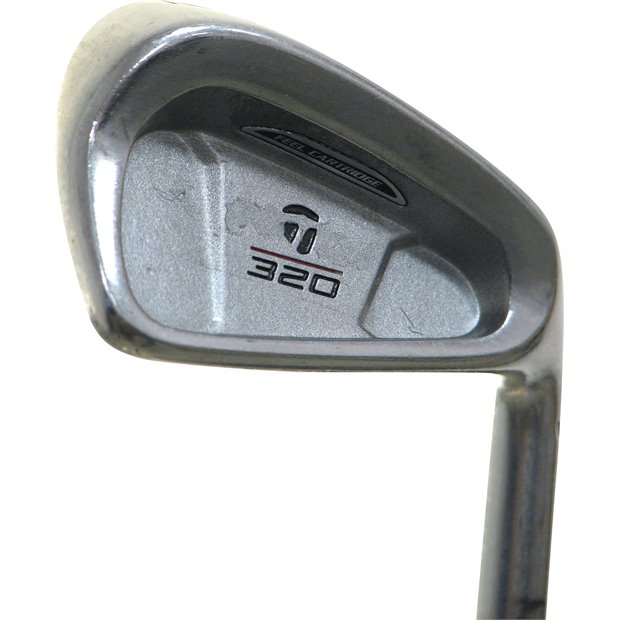 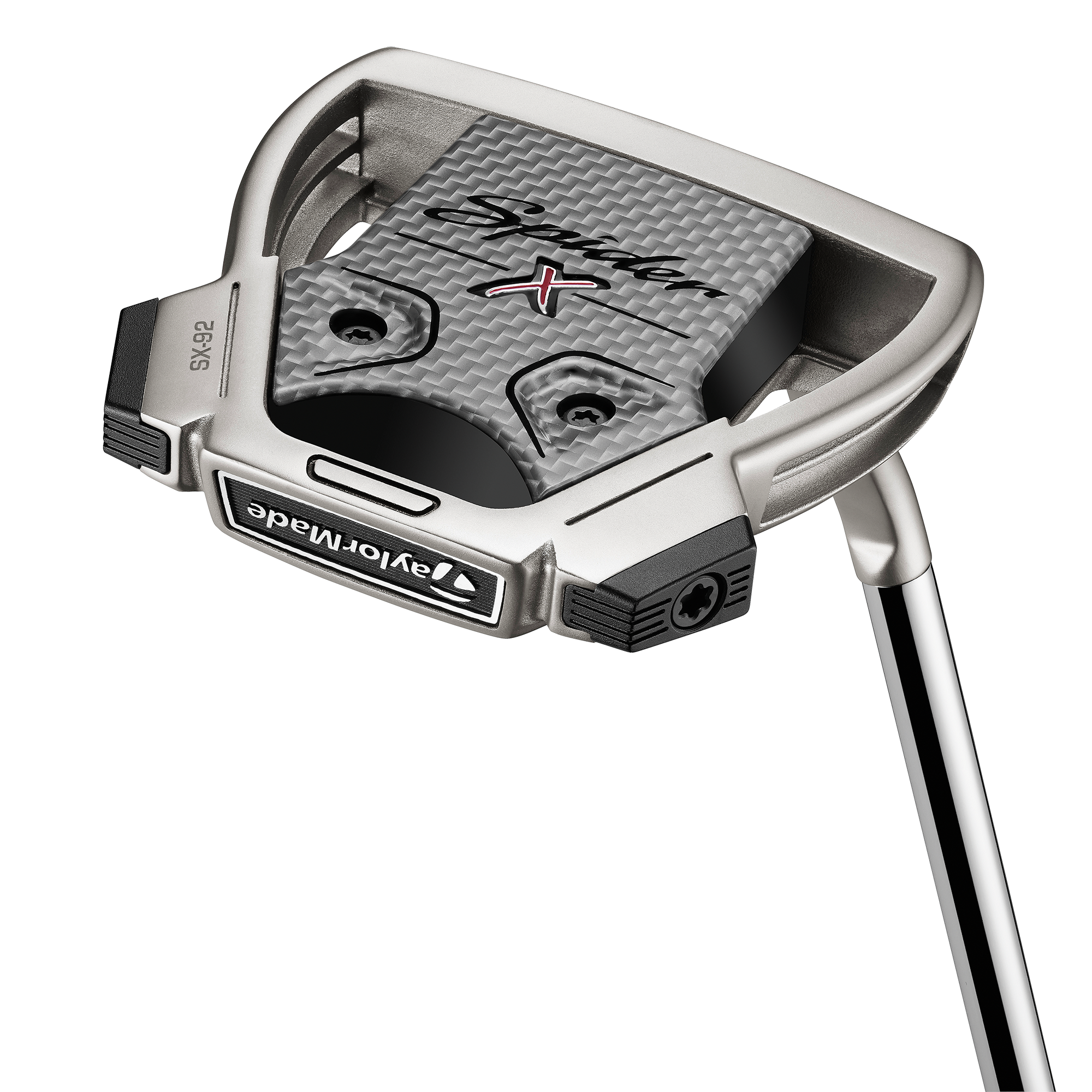 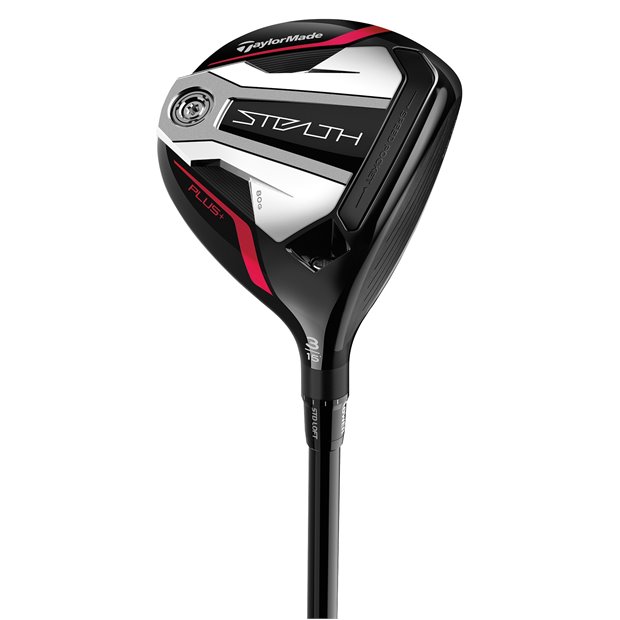